Of all the tuning equipment offered during the 1960's one of the most little understood is the Shorrock Supercharger.

First developed in the 1930's the Shorrock range of super (or should that be pressure) chargers were at their hey day in the late 50's & early 1960's. Used to boost the power of the World Record Breaking MG's in 1951 They became THE Supercharger to use.

By the early 1970's the price of fuel was going through the roof and as fuel efficiency became the order of the day Shorrock sales began to drop. The company was wound up in the mid 1970's.

Click on the Shorrock Catalogue to the left & you will find a wealth of info regarding these fantastic blowers, I hope that you find it interesting.

To enter the SHORROCK ARCHIVE, click on the image opposite. 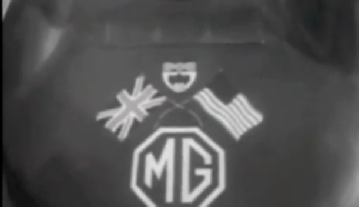 Click on the image above to see a short video clip of the MG record breaker
Shorrock Superchargers
The most popular British Supercharger of the 50’s & 60’s. 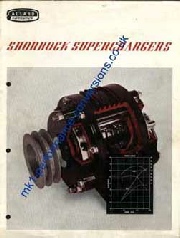