The Cooper Car Company
The company that started it all off. 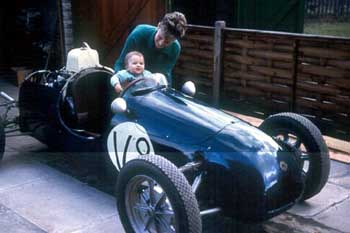 Of all the tuning establishments that traded on their success with the Mini the most famous of all is The Cooper Car Company.

Founded by Charles Cooper in 1947 Coopers developed an enviable reputation for the manufacture of small rear engined racing cars. Through the 50's & early 1960's they became an enviable force to be reckoned with in the very highest level of Motor Sport, winning the World Championship in 1959 & 1960.

As a consequence of their success in Grand Prix racing they approached BMC with the idea of a limited production of "Mini Coopers". The rest as they say is history

There are far more comprehensive sites dedicated to this small Company from Surbiton, what I offer here is just a taster. 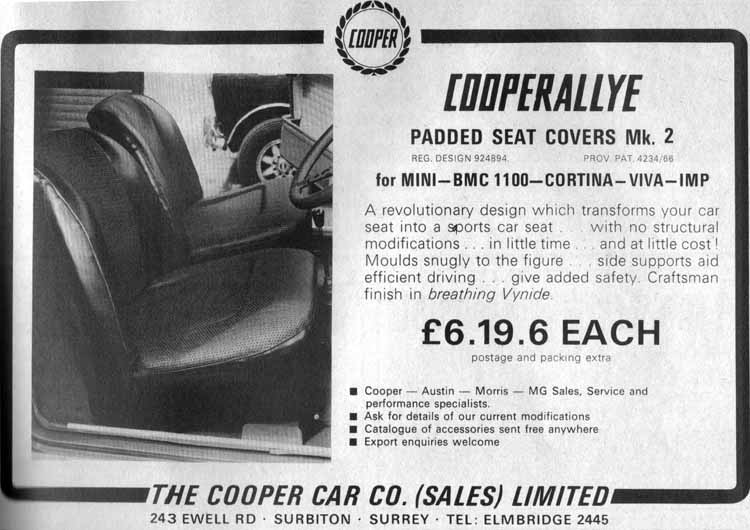